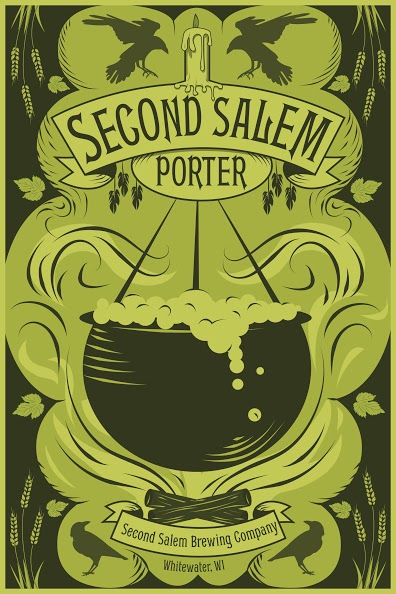 In the early 20th century, being a site of witches’ gatherings, strange murders, unearthly creatures in the lake, and other unexplained phenomena – not to mention home of the original Morris Pratt Institute – earned Whitewater the moniker “The Second Salem.” Second Salem Porter’s dark, brooding appearance, creamy mouthfeel and hint-of-raisins sweetness invite you to contemplate a mysterious past and an unseeable future.